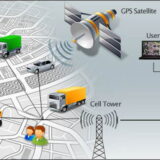 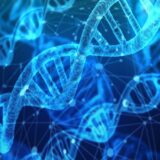 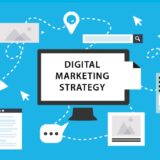 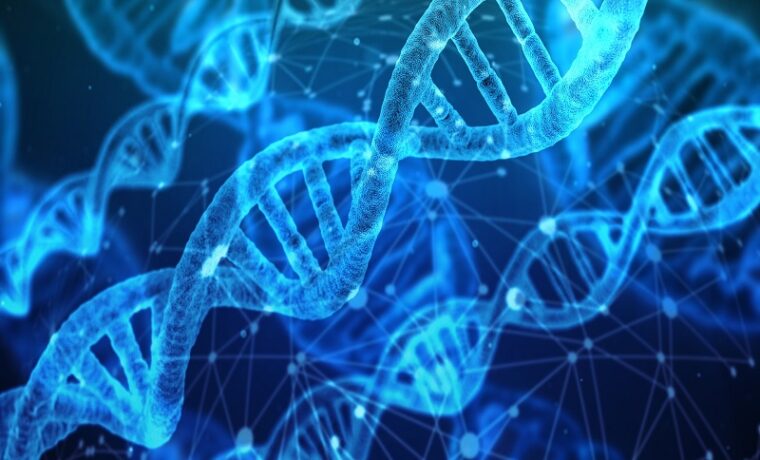 Since 1999, the Genome Partnership has invited members of the scientific community from around the world to AGBT, or the Advances in Genome Biology and Technology, an annual showcase of what’s new in the genetic industry.

The general meeting blends together elements of a trade show, networking opportunities, lectures, and media presentations. Guests go home with bags of swag, information about what their competition is doing regarding next generation sequencing, details about new equipment, directions to look into, and possible sources of financing.

Although COVID put these in-person events on hold since 2020, the not-for-profit organization brought it back in June 2022, inviting top researchers, educators, and other leaders in the areas of genomic science and technology. It also holds separate meetings that are more agriculture and health focused.

Attendees said a big part of this year’s AGBT meeting in Orlando focused on advances in spatial biology as well as new opportunities within the next generation sequencing field.

One of these items on display was the G4 from Singular Genomics. The high-performance sequencing platform is designed to be accurate, fast, powerful, flexible, and useful for a variety of applications.

It allows researchers to use four independent lanes per flow cell, and up to four flow cells per fun. This can increase the volume of testing, reduce backlog, and potentially lead to faster results.

At AGBT, representatives from Singular Genomics, the event’s Gold sponsor, said that it’s faster than similar sequencers from Illumina and AVITI, and can perform run times in less than a day (6-19 hours).

The company also announced that it is partnering with Olink to utilize its max read kits with Olink’s sequencing-based proteomic readouts. A partnership with Max Read/M Series will provide flow cells for show reads, which potentially means up to 4 billion reads per fun at an affordable price.

Not to be outdone, Illumina offered its own recent contributions to the field of next generation sequencing with new base pair read lengths for its NextSeq 1000 and 2000 systems. The new 600 cycle kit will provide longer paired-end 2×300 and 2×50 bp reads, which can increase the types of applications that they can be used in, such as immune-repertoire profiling and metagenomics.

Illumina officials also announced plans to make shared data available from its Infinity technology platform. This includes some genic regions that traditionally have been difficult to map, plus some data that focuses on specific targeted enrichment.

Some of this information has already been used at Stanford University to better analyze patient samples to see genetic variations, which can ultimately be used to improve patient outcomes.

A month prior to this year’s AGBT, Illumina attracted attention when it announced its next contribution to next generation genomic sequencing, what it called the $100 genome. Using the UG 100, it can run 10 billions reads each run in 20 hours or less, for the affordable price of $1 per Gb.

Pacific Biosciences, or PacBio, shared details about its push into sequencing by binding, a form of next generation sequencing that differs from sequencing by synthesis that Element and Illumina are focusing on.

PacBio is focusing instead on what’s called short-read technology. While researchers aren’t able to get as many details with shorter readers as opposed to longer reads, it can allow more of them to be done.

While a few details of some of these items had been leaked or even officially released, AGBT provided an opportunity to go into more depth, present images and hear directly from the principals already working in these areas. 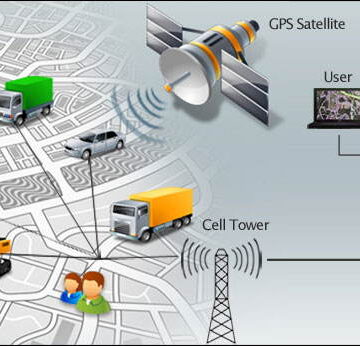 Are you a fleet manager in active Transportation and Logistics Company? Would you wish to cut… 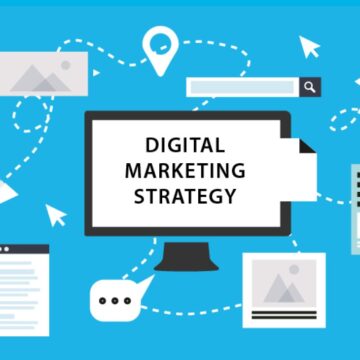 When your business already has different techniques that you are using for your digital marketing, you…